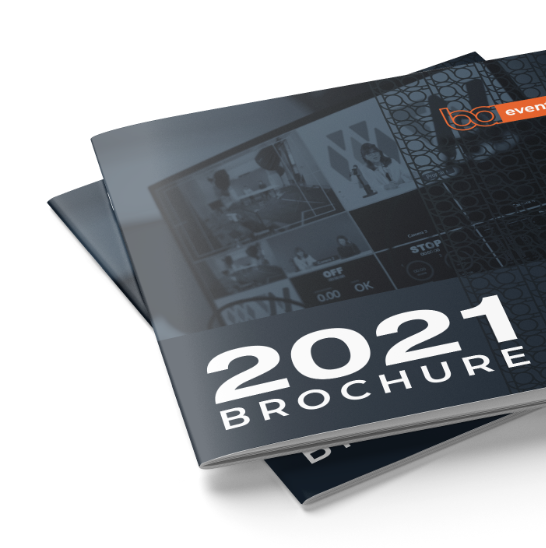 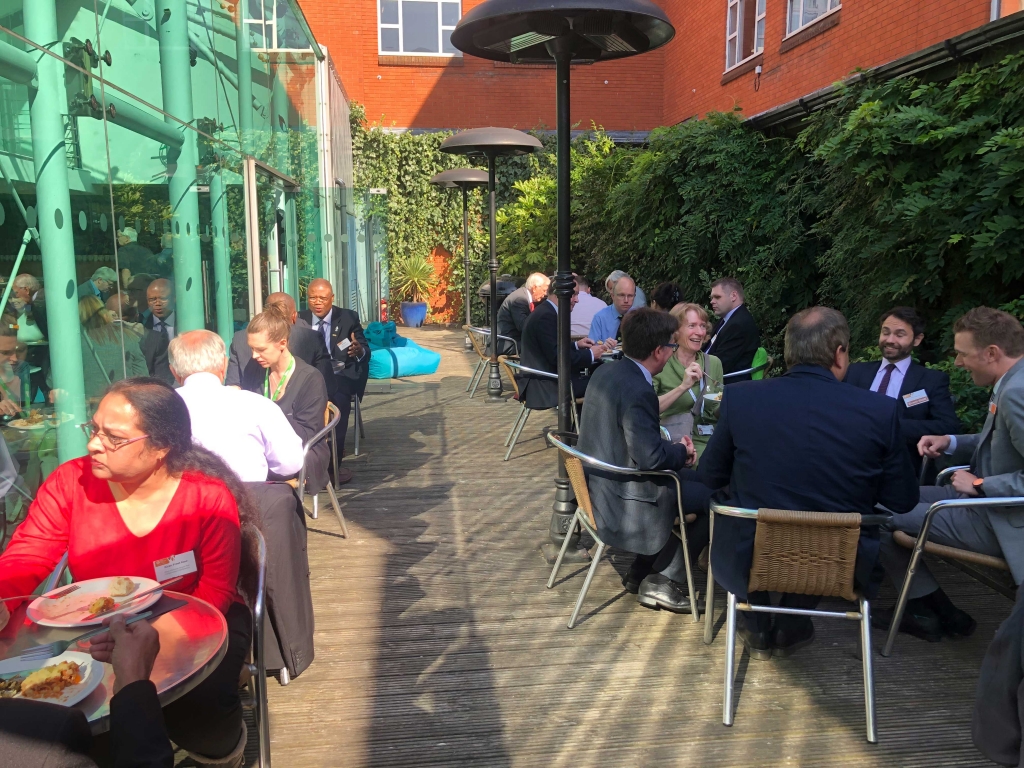 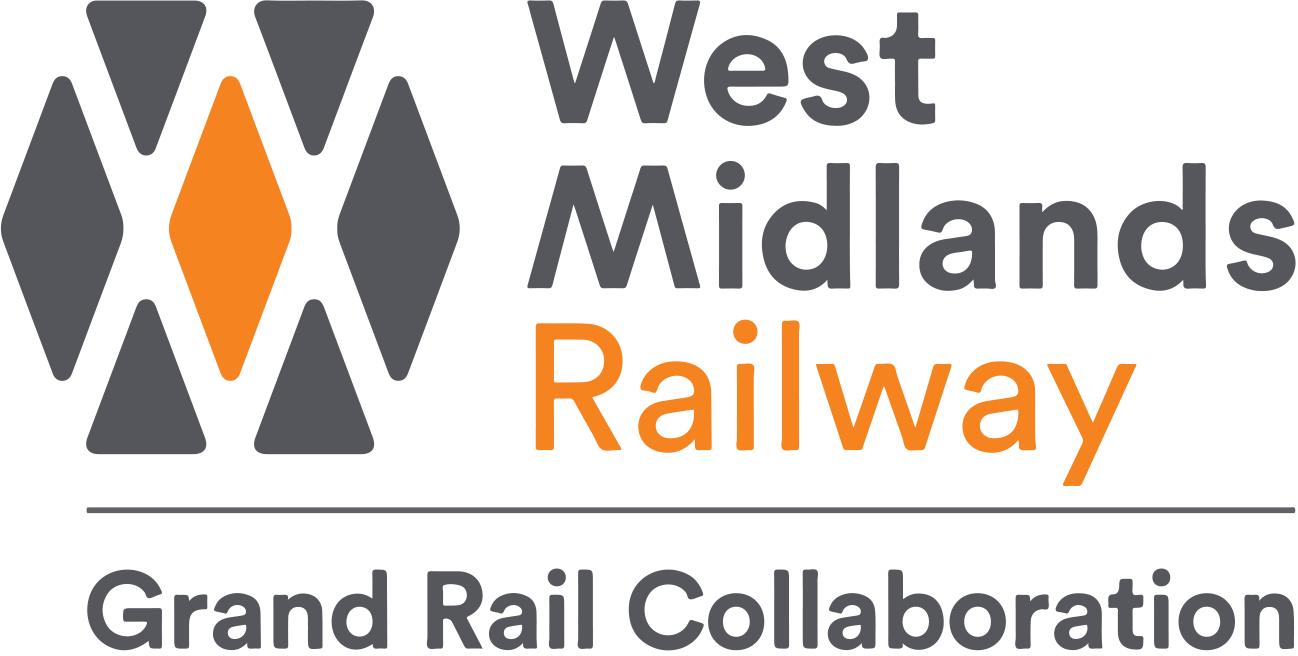 We were asked by the West Midlands Grand Rail Collaboration (GRC) to deliver a conference for 150 attendees from across the rail industry to launch the new partnership putting a focus on excellence in customer service.

The three core objectives were:

1 – To ensure the event was well and diversely attended

3 – To run an interactive and engaging event

We identified ‘the Studio’ in central Birmingham as our preferred venue for the event. We selected this venue because of the generous amount of break-out space it provided. The venue was also well connected to public transport links.

Once we had signed contracts with the venue, we started to market the event. We pulled together all the stakeholder databases of the GRC partners to develop a marketing campaign for the event.

The event keynote speaker was Andy Street, the independent Chair of the GRC. This then followed with multiple speaker slots, a Q&A and breakout groups as the day went on.

The event then finished with a drink reception hosted by our corporate sponsor for the event.

The newly launched GRC obtained significant media attention following the conference. The event was praised for being diverse and for the effort that went into raising the issues of accessibility at the conference. 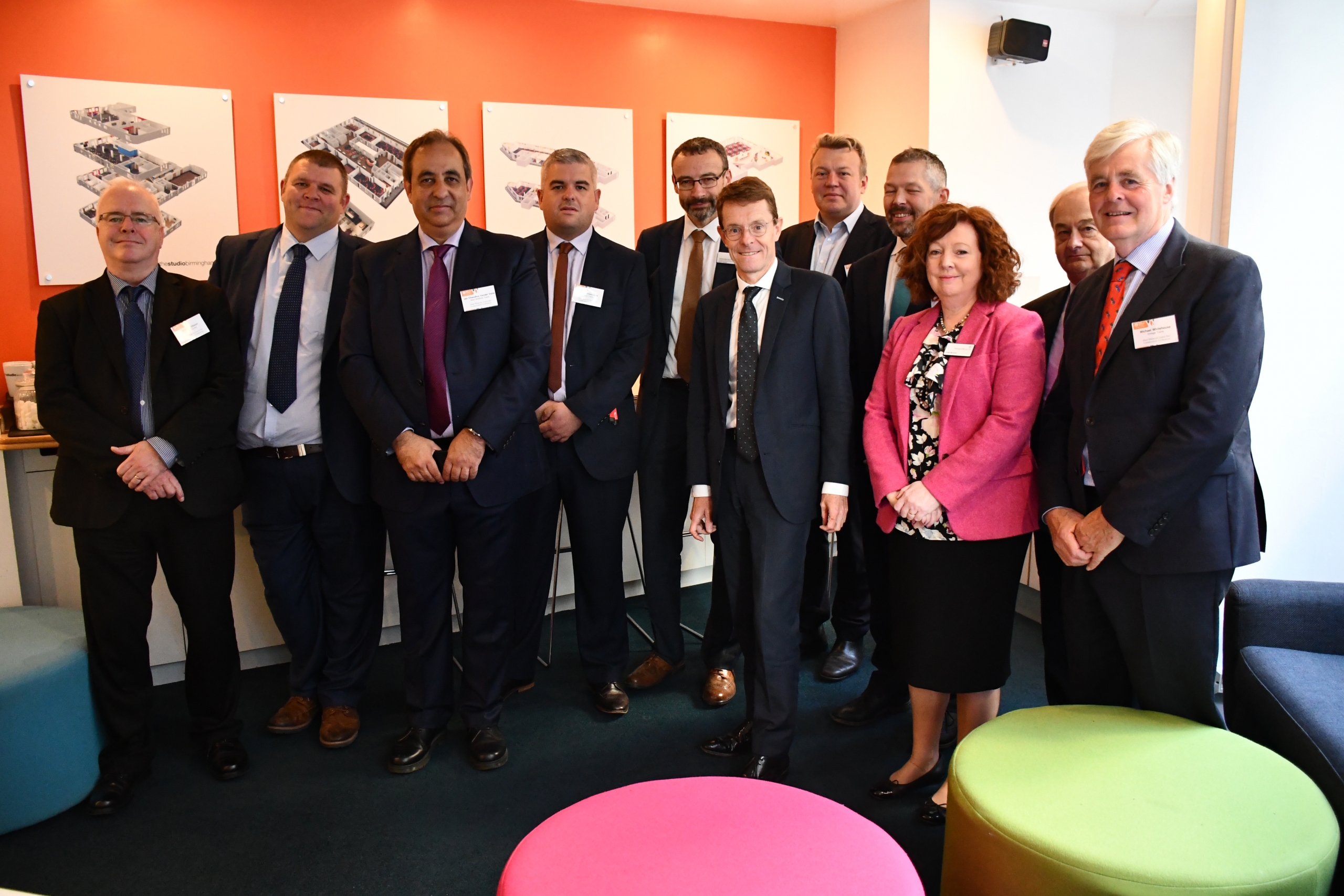 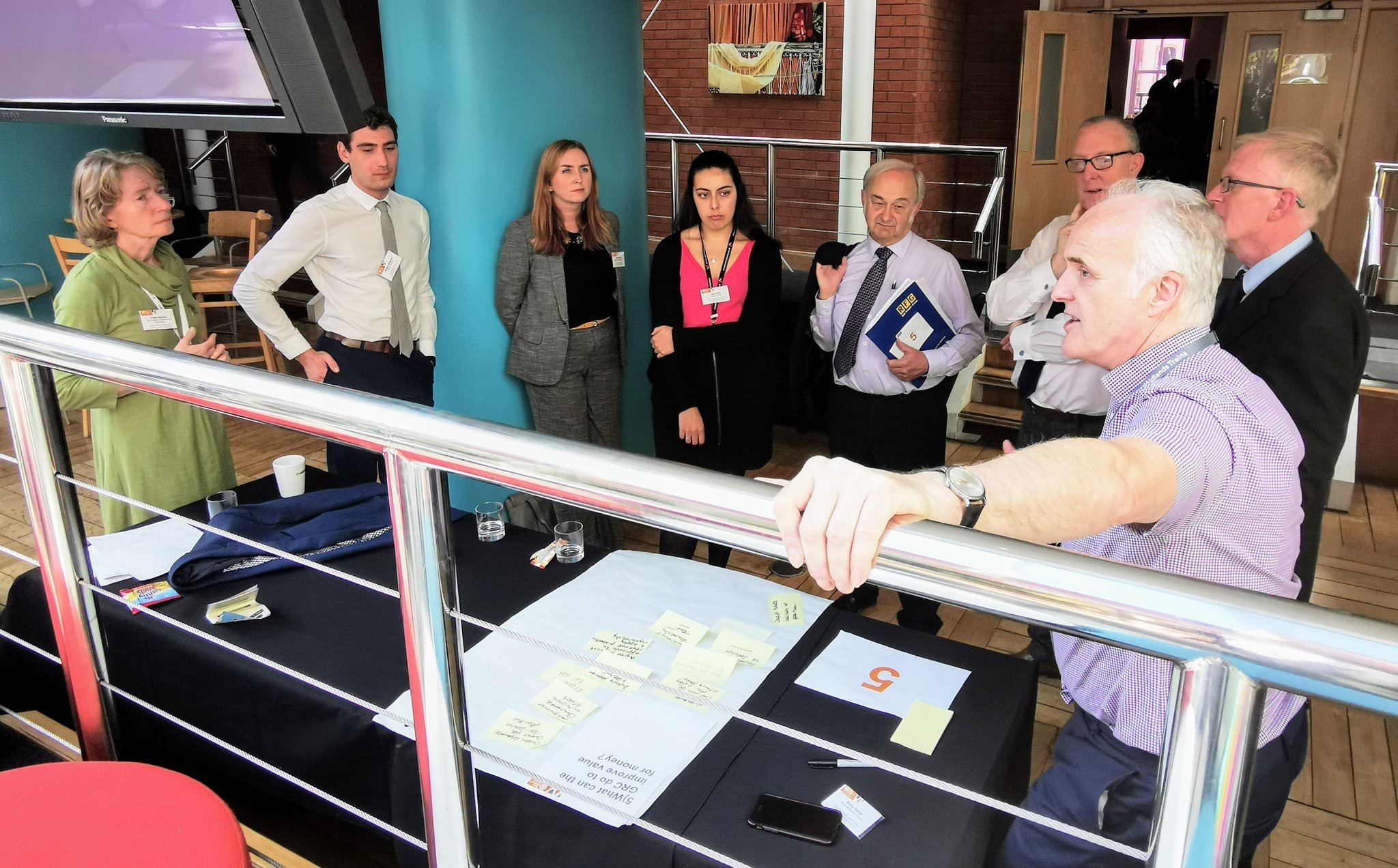 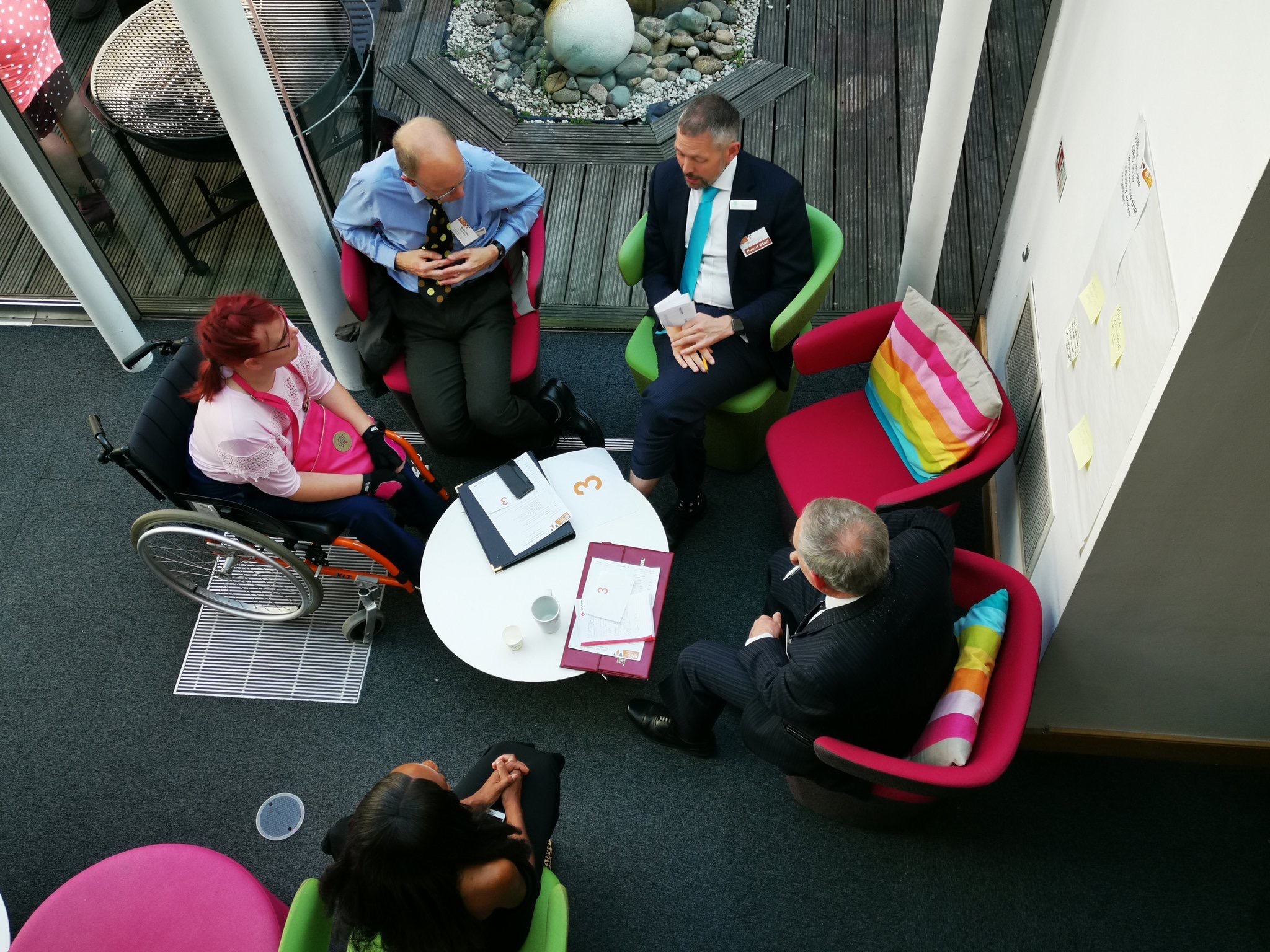 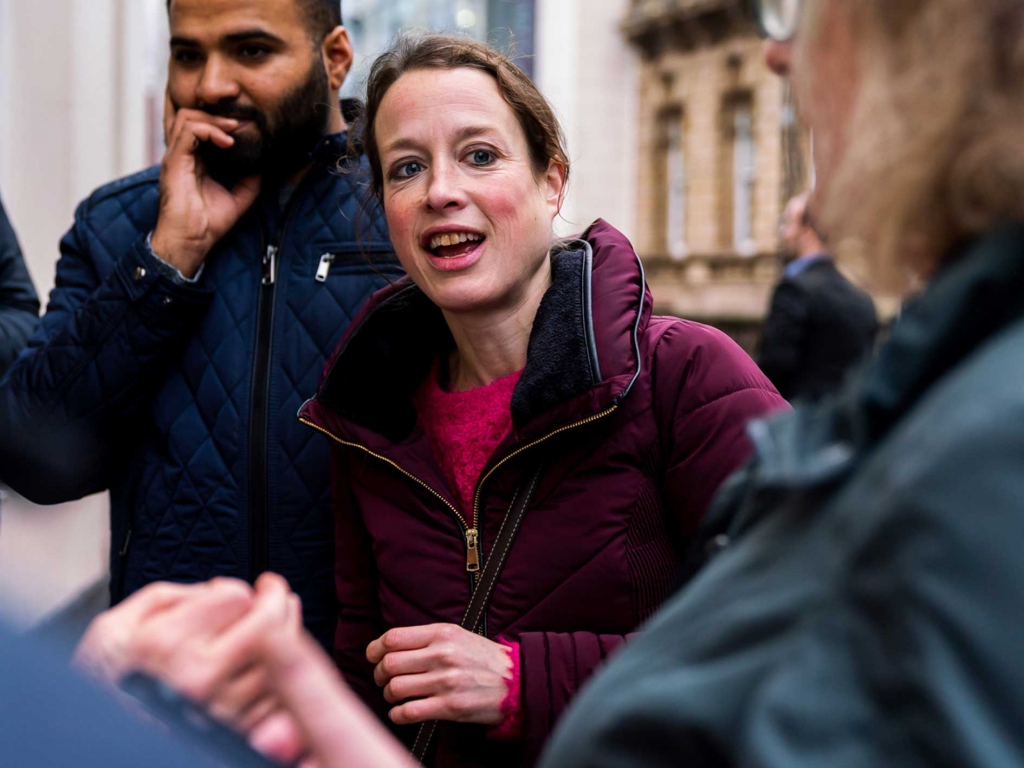 We commissioned BA Events because from the outset they got fully immersed into understanding what the GRC wanted to achieve from this event. They demonstrated professionalism and commitment at every stage to maximise benefits and outcomes for both the GRC and event stakeholders. BA Events were pivotal to making the event a very successful GRC launch and the proof was in the electric and positive atmosphere on the day. The after event care by BA Events was also brilliant. 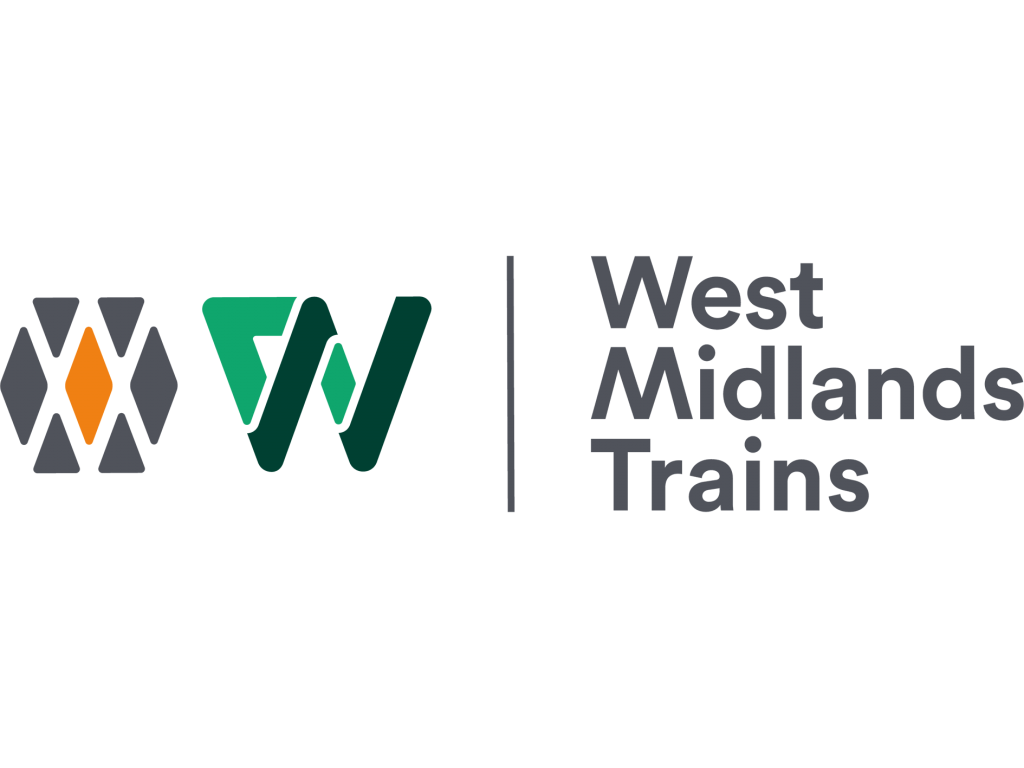 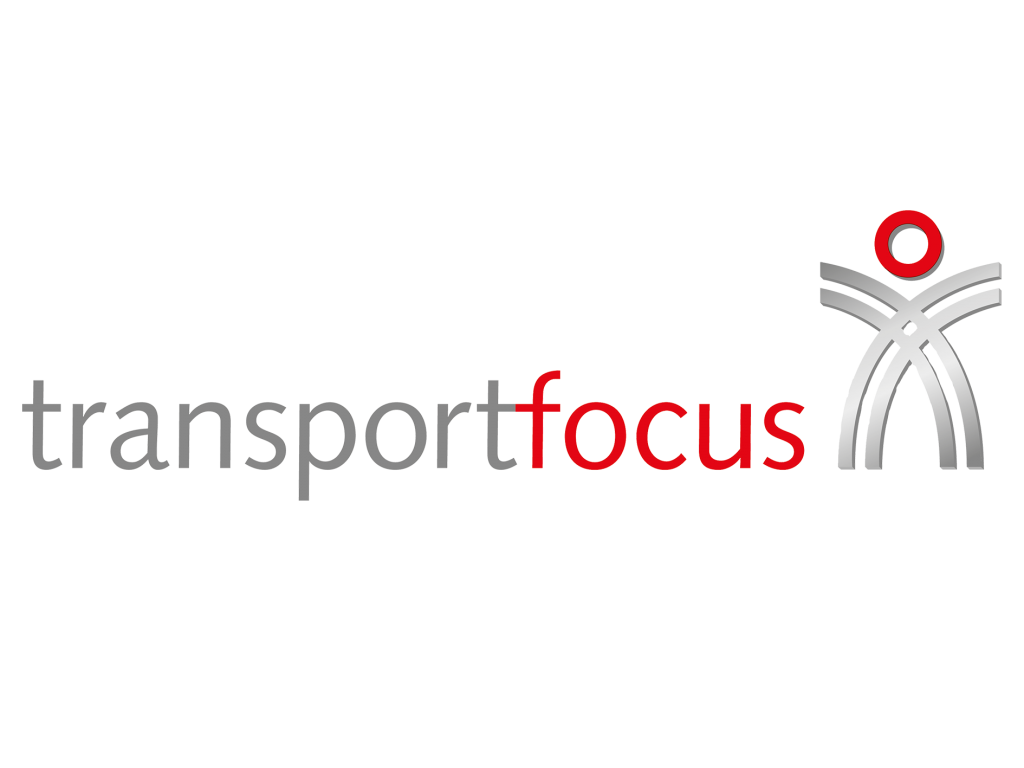 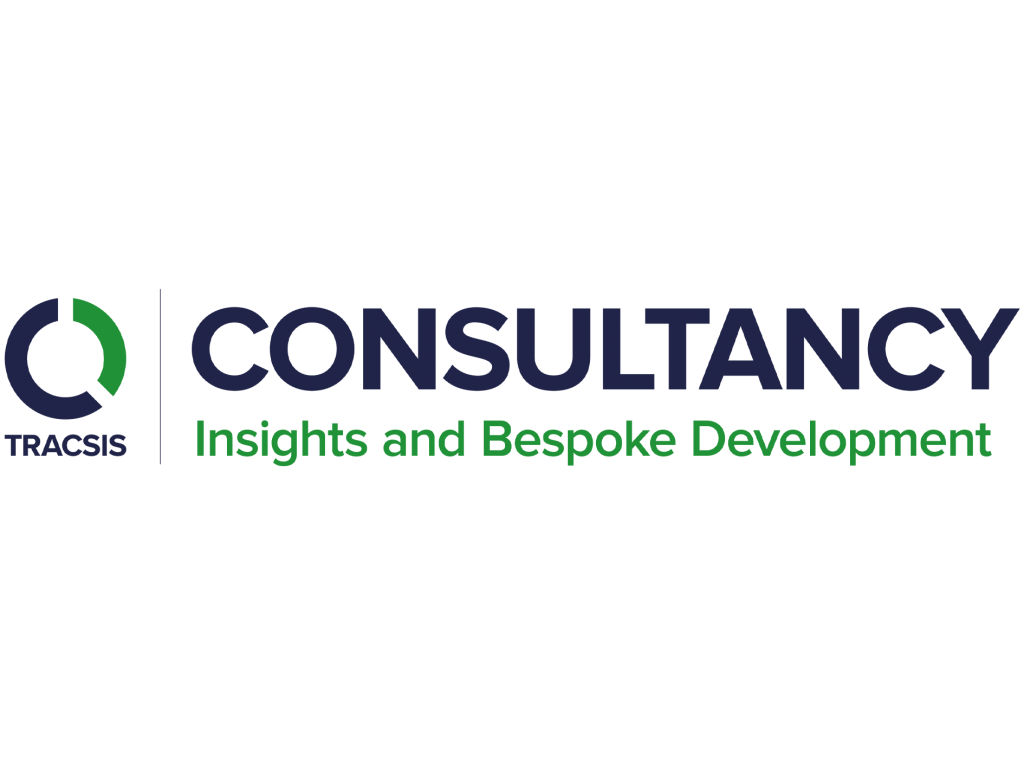 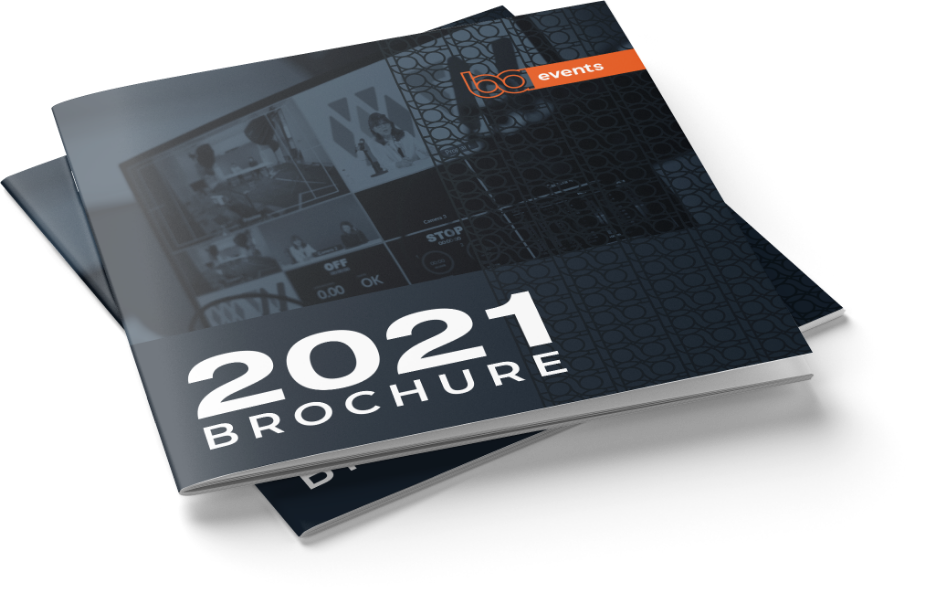